Rescue operations are under way across Iran as the death toll from severe flooding has reached more than 60.

There are new warnings that dams in some areas could overflow, causing more devastation.

Tens of thousands of people have been displaced, and many are in urgent need of food, water, tents and blankets. The BBC spoke to people inside Iran about the situation.

Slavoj Zizek is one of the most important living philosophers and a man who has been called the Elvis of Marxism. He admits that even though he’s an avowed Marxist he’d have voted for Donald Trump, if he was American.

Drone video shows the Auschwitz-Birkenau concentration camp as it is today – 70 years after it was liberated by Soviet troops. The camp in Poland is now maintained as a World Heritage Site and is visited by thousands of tourists and survivors every year. Auschwitz was the largest camp established by the Germans during World War II. More than a million people – the vast majority of them Jews – died there between 1940, when it was built, and 1945, when it was liberated by the Soviet army.

Railway tracks into Auschwitz-Birkenau – Trains filled with victims from throughout occupied Europe arrived at the camp almost every day between 1942 and the summer of 1944.

Ruins of wooden huts at Birkenau – Birkenau (or Auschwitz II) was erected in 1941 solely as a death camp, the wooden huts are now in ruins with only brick fireplaces and chimneys remaining.

Entrance to Auschwitz I -The wrought-iron sign over the entrance bears the words Arbeit Macht Frei – “Work sets you free”.

Auschwitz I – The brick-built buildings were the former cavalry barracks of the Polish Army.

Courtyard between blocks 10 and 11 at Auschwitz I – Block 11 was called “the Block of Death” by prisoners. Executions took place between Block 10 and Block 11 and posts in the yard were used to string up prisoners by their wrists.

A team of BBC video journalists is heading to Kenya to film stories suggested by you, the audience.

BBC Pop Up will arrive ahead of US President Barack Obama, who is travelling to Nairobi later this month for the Global Entrepreneurship Summit.

Get in touch by contacting BBC Pop Up on Twitter, through our live blog or by emailing bbcpopup@bbc.co.uk

For more on BBC Pop Up, visit: http://bbc.in/1JThTYF

Dubai – perhaps the best known city of the United Arab Emirates, with a reputation for attracting the glamorous and the wealthy.

But what’s going on beneath the surface? The BBC’s Frank Gardner explains how not everything is as it seems.

As African heads of state sign the first continent wide free trade deal, what will it mean for the people that live there?
The BBC’s Nancy Kacungira explains. 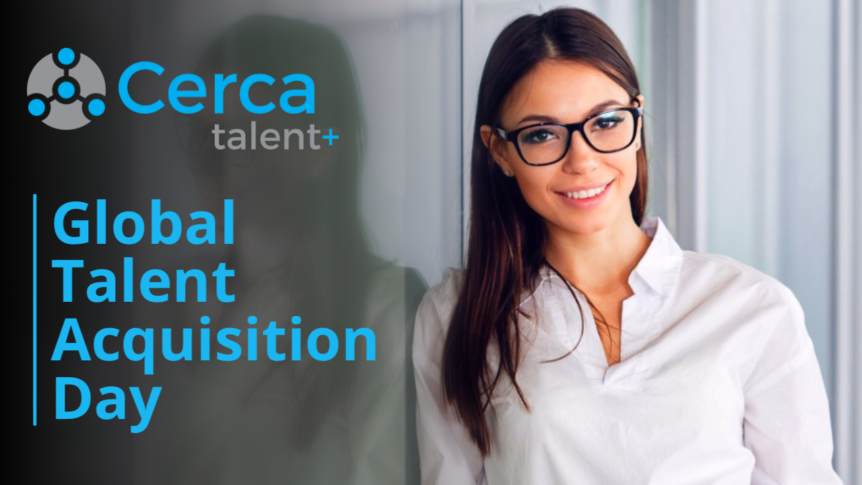 10+ Metrics to Run Diagnostics on Your Recruiting Before Fourth Quarter

Customize
What do you use to measure success, improve process and keep score when recruiting great people to your team?

While there has been little consensus to date around standard definitions, frameworks, roles, processes, and fair measurements of the sourcing function, the Association of Talent Acquisition Professionals (ATAP) released its first measurement standards in the fall of 2018. Their set of four metrics for Sourcing was developed through in depth research to establish a standard for measuring sourcing functions and individual sourcing professionals across the Talent Acquisition field.
The four metrics they selected are:

Google’s Chief executive Sundar Pichai went in front of US Congress to defend his company to lawmakers.

He faced questions about political bias and how the company uses personal data.

A town is being evacuated because parts of the wall of the nearby reservoir have collapsed in floods.
The Toddbrook Reservoir dam, above Whaley Bridge in Derbyshire, was damaged following heavy rains.
Police have told the town’s 6,500 residents to gather at a local school and they will be evacuated from there.
A severe flood warning, which means there is a threat to life, has been issued for the River Goyt, below the reservoir.
The Canal and River Trust, which manages the dam, has engineers assessing the damage – but pictures shared on social media show the collapsed part of the wall was growing.

What inspired Pablo Picasso’s Guernica – one of the most famous paintings in the world?